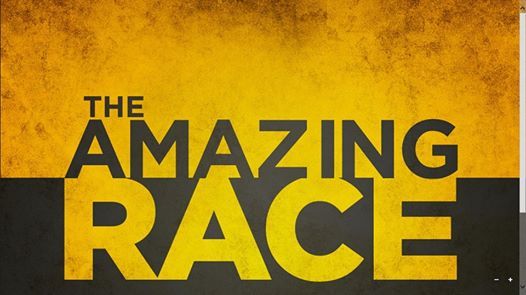 Getting Called For The Amazing Race

I put together an audition for the Amazing Race a couple years ago and guess what? They called. There was one space available for a couple in 4 days and they had chosen my video! There were a few problems though. First, I was leaving in 3 days for a trip to Kazakhstan and was going to be traveling for 2 weeks. Did I want to miss that trip?

Second, the producers were concerned with who I was involved with at the time. My first video was with my ex-gf and they didn’t want the drama of that, so they decided that I needed to be with my current girlfriend at the time or my brother (who doesn’t have a passport). They gave us one day to produce a new video and get it to them. We did our best to put some new clips together, get a friend to film us and edit the video, but the second video didn’t make the cut. It was good for how fast we made it, but the boss didn’t like it and they chose another couple.

I’m going to put together another audition video this year. If they called once, they’ll call again.