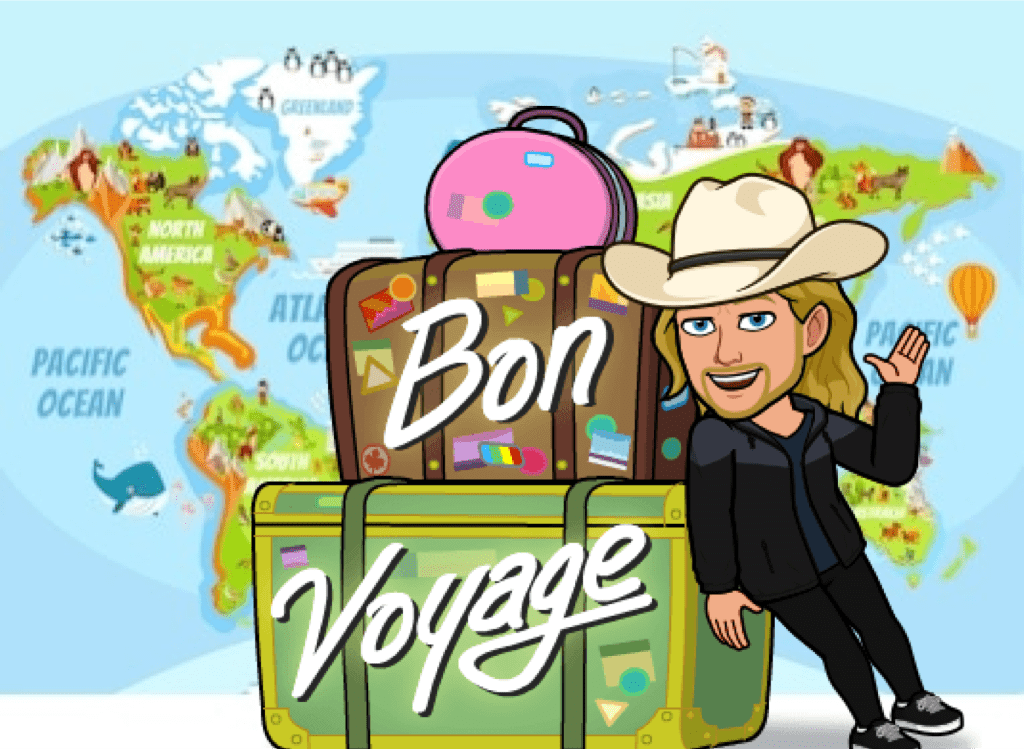 Where am I going next?

Due to the worldwide pandemic and resulting quarantine, my last 7 trips canceled and as of August 2020 international travel is just starting to crawl back.

During the summer, I used my downtime to work on organizing myself and spent over 10 weeks on the road doing random destinations in America. I spent 3 weeks traveling on an experimental trip from Houston to North Dakota where I used ride share apps to fund me. I spent another 3 weeks driving to Virginia to visit a few places in Florida, Kitty Hawk, Atlanta and other SE US destinations. I did a week visiting small towns and parks in west Texas. I also had some great stops driving from Rhode Island to Texas for a couple weeks.During my adventures I saw movie locations for Bridges of Madison County and Ozark. I visited the crash sites of Buddy Holly and Patsy Cline. I went to zoo where Tiger King was filmed. I visited the 3 different places where Pepsi, Dr. Pepper and Coca Cola were invented, I went to the site of the Oklahoma City bombing and chatted with Branch Davidians that had followed David Koresh in Waco. I visited the places where Elvis and Ray Charles were born and the place where MLK lived and the motel where he was shot. I visited the duck penthouse on top of the Peabody Hotel. I saw the Saint Louis Arch, Hemingway’s home in Key West. The US’s oldest bar and home….The world’s largest pecan. I covered almost every place left on my list in the US and a hundred places I’d never heard of.

So what now? Mexico is still accepting tourists. Palenque has been on my list for quite some time, so I’m going to fly to Tabasco, rent a car and run around Chiapas and Villahermosa. There’s a few Olmec heads there as well as some great ruins, jungle and waterfalls.

Until things open a bit more, I’m not making very many solid plans on the other side of the Atlantic. However, I have a couple of possible trips queued up in my mind depending on how world travel changes in the next couple months. Here are a few ideas:

India/Pakistan and Uzbekistan– My March trip to India canceled, but I still have a one-year visa. I plan on visiting Kerala, then traveling to the Amritsar and crossing the border to Pakistan. I’ll spend a few days in Lahore and then make my way to Uzbekistan.

Copper Canyon– If Mexican borders open I’m looking at driving my vehicle to Chihuahua and taking the famed train through one of the most amazing canyons in the world.USA Road Trip– I’ve been looking into doing a working road trip to visit some places I haven’t been before. The concept is to do ride sharing and deliveries in the morning in the city I’m visiting to fund the trip, then use the balance of the day for sightseeing. Would this generate enough income and give me enough free time to enjoy the trip? That’s the big experiment. Update: I did this trip and it worked. Here are the details.

Pacific Islands– I’ve got 15 countries in the south Pacific to visit and I’ve found a travel hack using Nauru airlines to visit 6 of them. It’s still not super cheap and I need to get to Brisbane or Fiji to get started.

Are you on my route? Let me know if you’ll be anywhere I’m headed.